Yes I Want To Apply Now! This will take you to step 2...
We do not sell or rent your information

Winner of Best Overall Average, Short and Long Average In the Salem Special One Loft Race in 2019

OWNED BY: BERNIE BEDARD
Winner of a over $40,000 in prize Money at the Salem Special in 2019
GROOTJANS BLOODLINE
From Belgium
Racing Pigeon Breeder in Canada
MY AUCTION IS ON:
FROM SUNDAY DECEMBER 1ST THROUGH DECEMBER 8TH 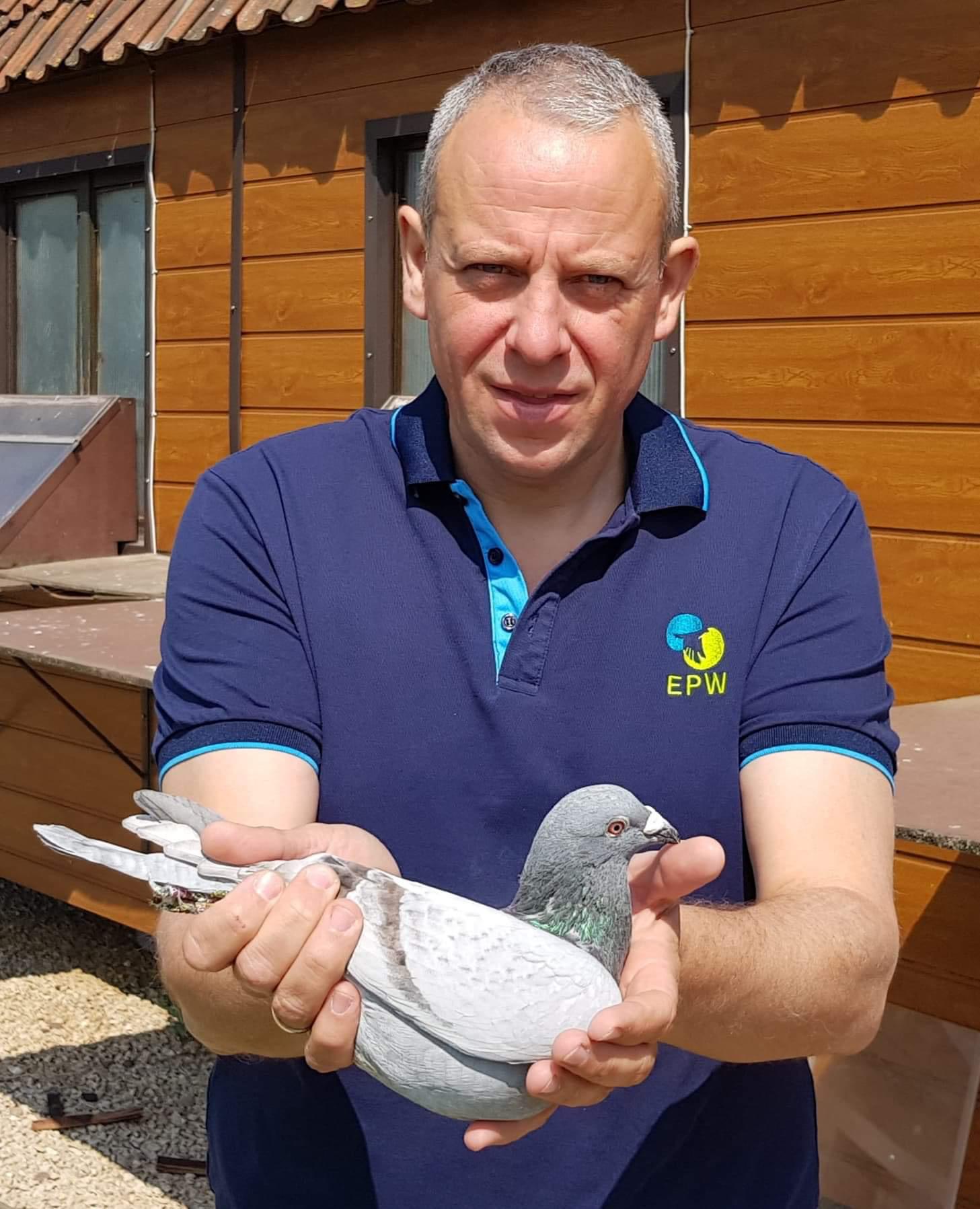 Bernie, I wish you good luck and more Super Performances with the Pigeons you purchased from my loft.

You have probably the biggest "Maurice" and "Paco" Collection now in your loft.
Wish you all the best with the upcoming auction.
Eddy Grootjans - Belgium 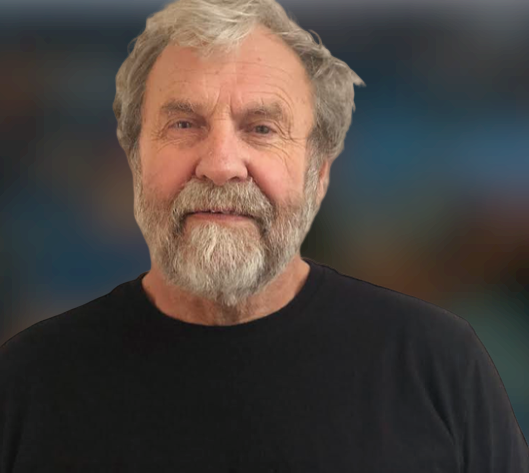 When a person has his first bit of success, everyone considers him lucky. When it happens more than once, he has horse shoes hidden in in certain parts of his body. Maybe so, but I think there’s a lot more than luck involved. Number one, nice guys finish first and number two, those that share always get back. A nicer man than Bernie and his family, you have never met. At the drop of a hat, they’re all there to give you a hand. Need to borrow a bird or an extra pair of youngsters, Bernie will help. But, luck played it’s part.
Lucky for him he listened when I suggested a pair of birds that would help him. Lucky for me, they worked and lucky for both of us, we found a few more to blend in. But there is where the luck stops and intelligent breeding and terrific care for his birds helped Bernie create a family of birds that have the will and the ability to succeed.
Congratulations Bernie and good luck in the future. Your friend, Rick
He's been sponsoring the Master Breeder Award over The Salem Special for that last couple of years.
Rick Broere - COO of The Salem Special One Loft Race 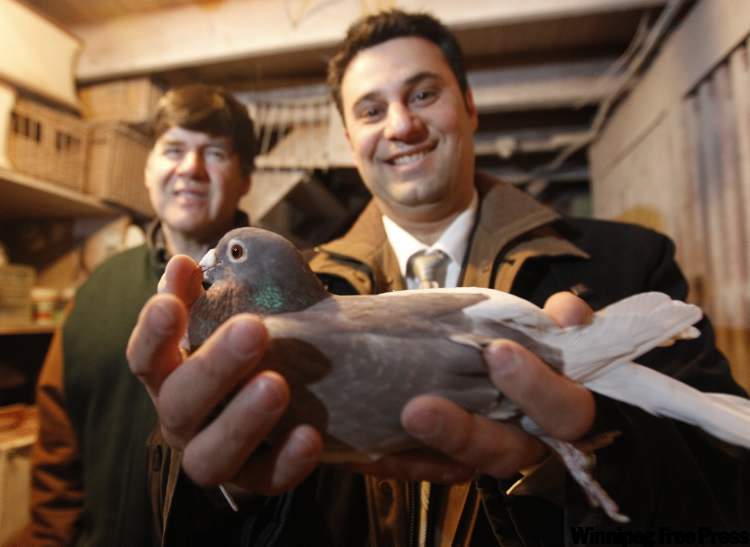 I've known Bernie since 2014 when he convinced me to enter the one loft races. We have flown in partnership under the name "Weekend at Bernies"

My racing partner Ken Vanwalleghem and I like to study results and have followed Bernie's over the past several years. I do not know of anyone that has consistently performed at the top year after year.
Bernie is an exceptional person, very knowledgeable, honest and trustworthy.
Through is extensive knowledge and natural "knack" of pairing pigeons he has cultivated a terrific family of Groojtans as is evidenced by his results in the Salem Special OLR (previously Empire)
Bill Voulgaris and Ken VanWalleghem  |  V and V Loft 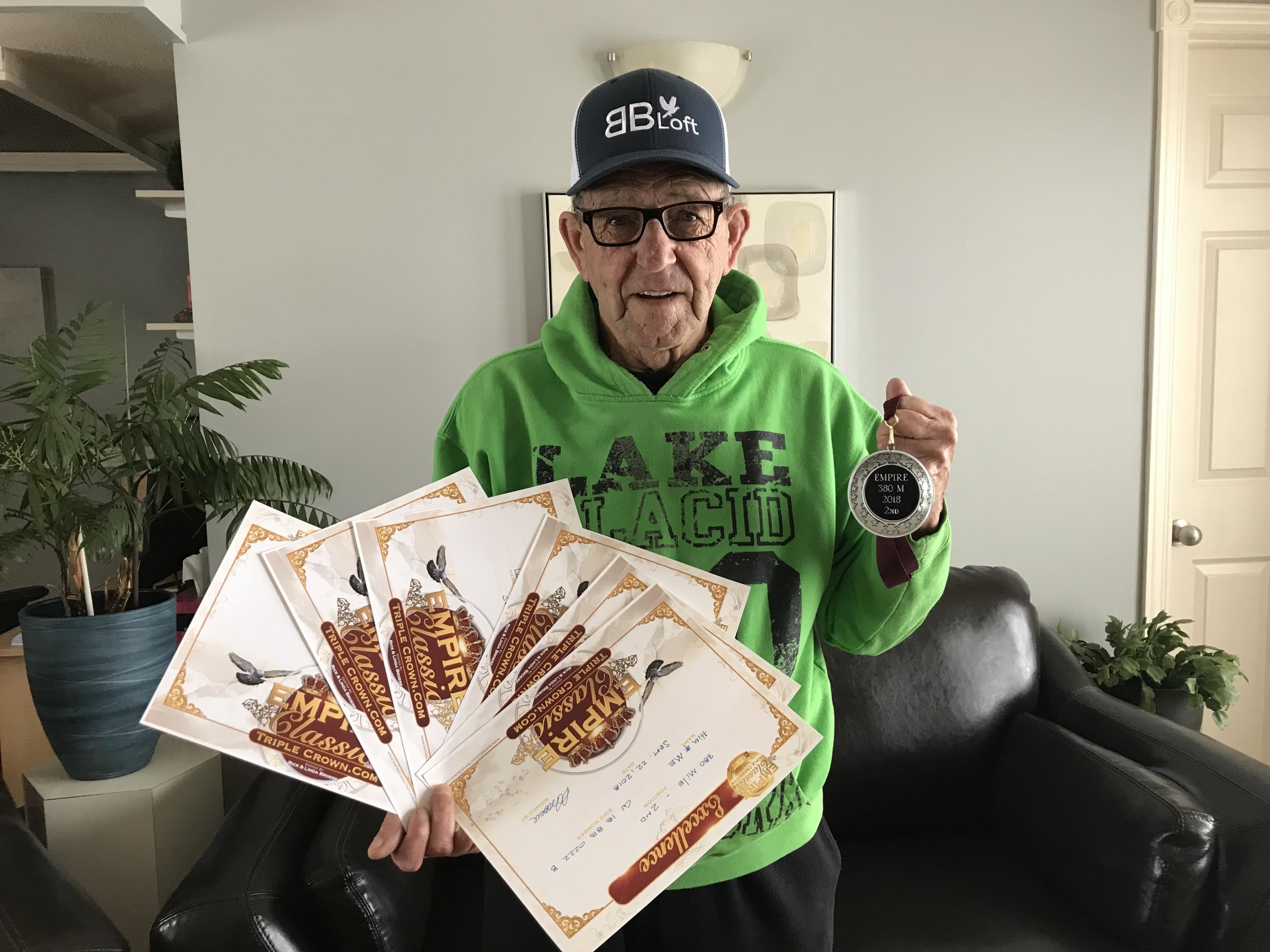 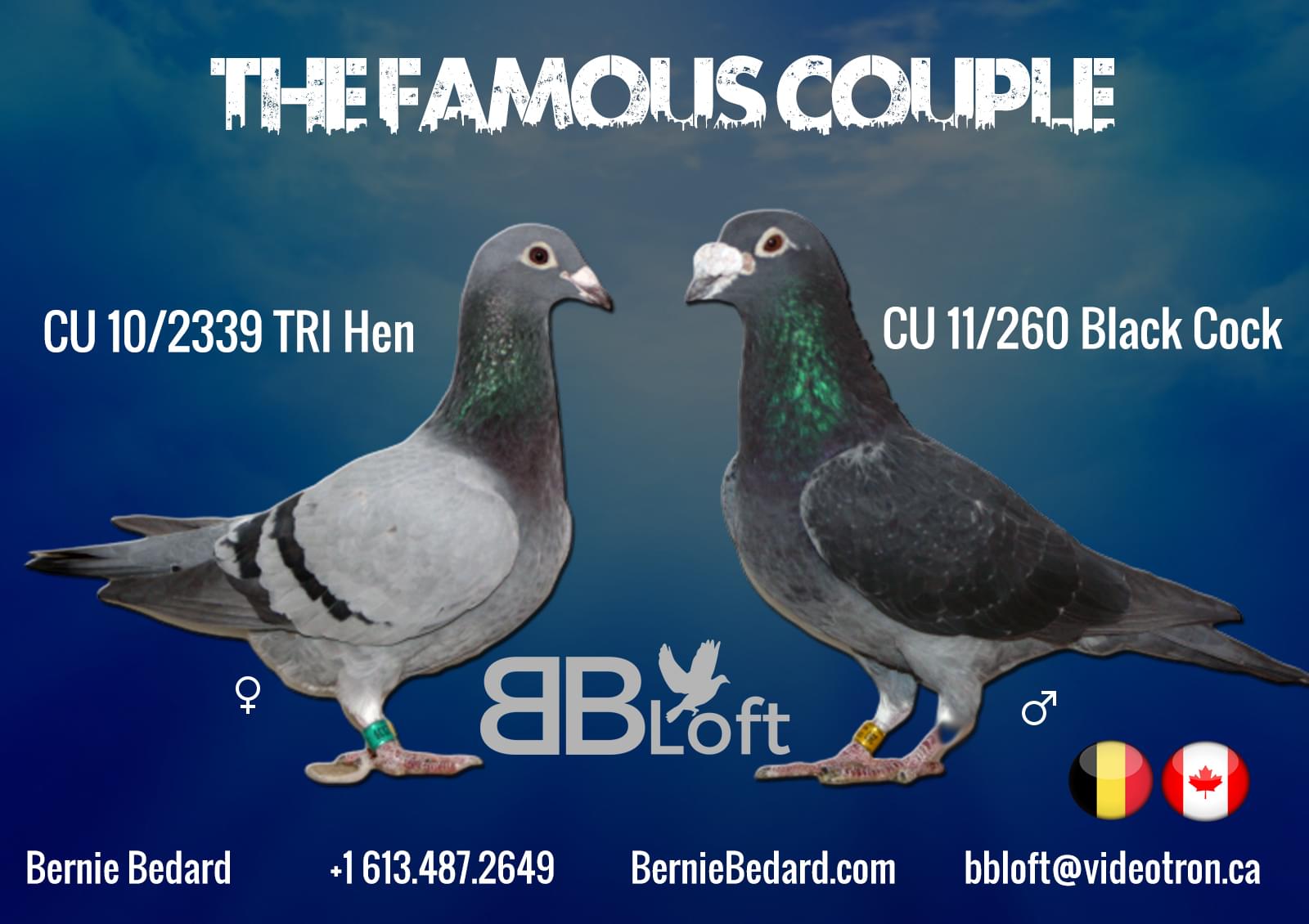 THE FAMOUS COUPLE Main Pair
My Friend Rick Broere introduced me to The Grootjans Bloodline, which became my Famous Couple. I am very Grateful to Rick, because of him I started being successful in the past few years.
CU 10/2339 Tri Hen From Brad & Rick, Daughter of Son of "Boogy Boy" Placed 2nd at the Empire Triple Crown Ace, 92nd at the Empire Classic 200, 35th at the Empire Classic 350 and 4th in the Marathon 420.
CU 11/260 Black Cock - Inbred to Maurice, the Grootjans foundation breeder, from proven breeders of breeders. Son of Best Direct Grootjans cock (Maurice) and hen (Diamond Couple).
PACO BLOODLINE
CU 16 / 806 - Cock - Blue Par Splash - Brother to 1383 - Mother of the Triple Crown Winner in 2017. Direct Son of "Shiny Paco".
This is a stellar line up from "Shiny Paco".
Sister CU 16 / 1383 - Mother of Super 303 from The Salem Special one loft race, winning 2 first prize, 1 = 1st, placing 11th, 7 seconds behind the 1st. 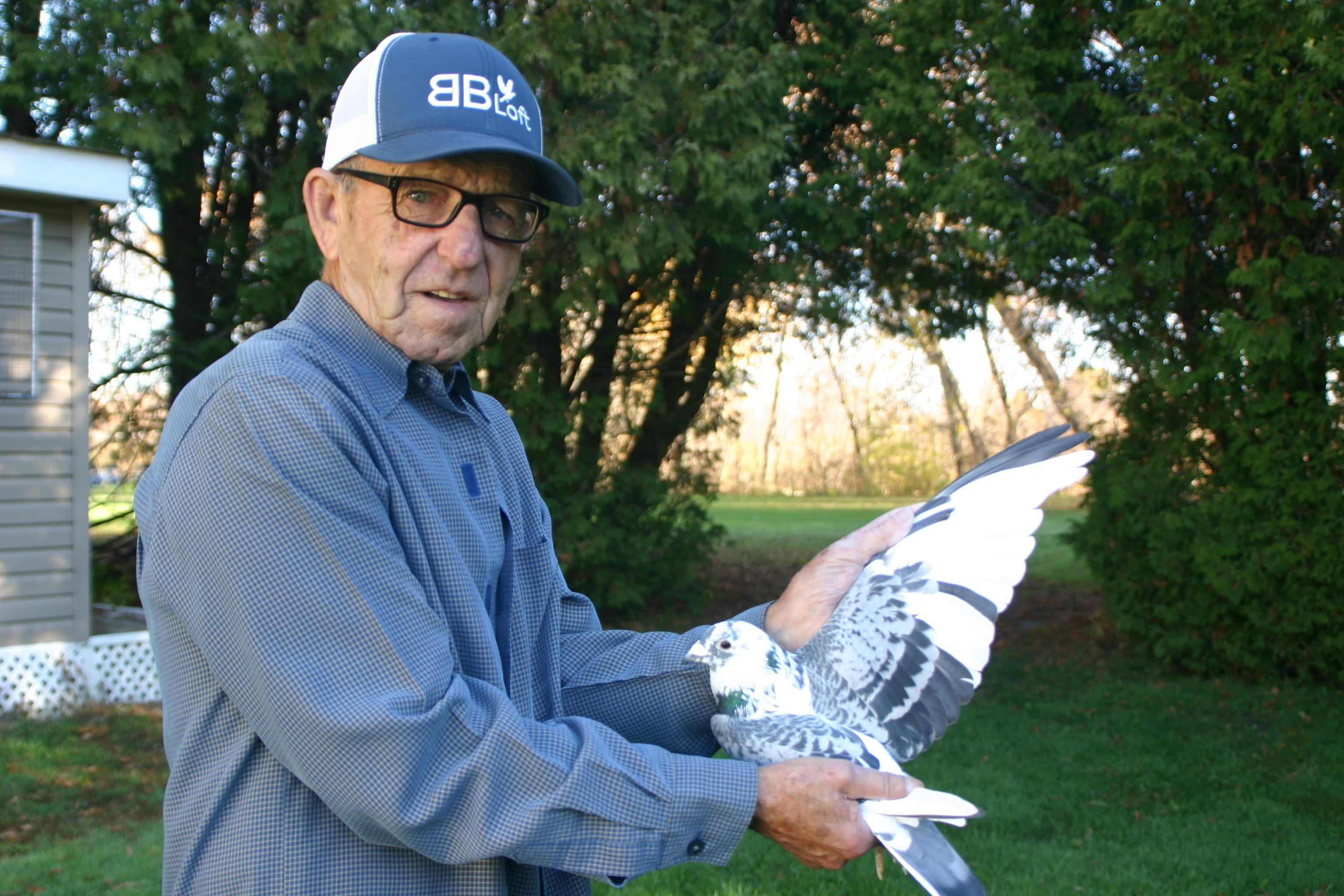 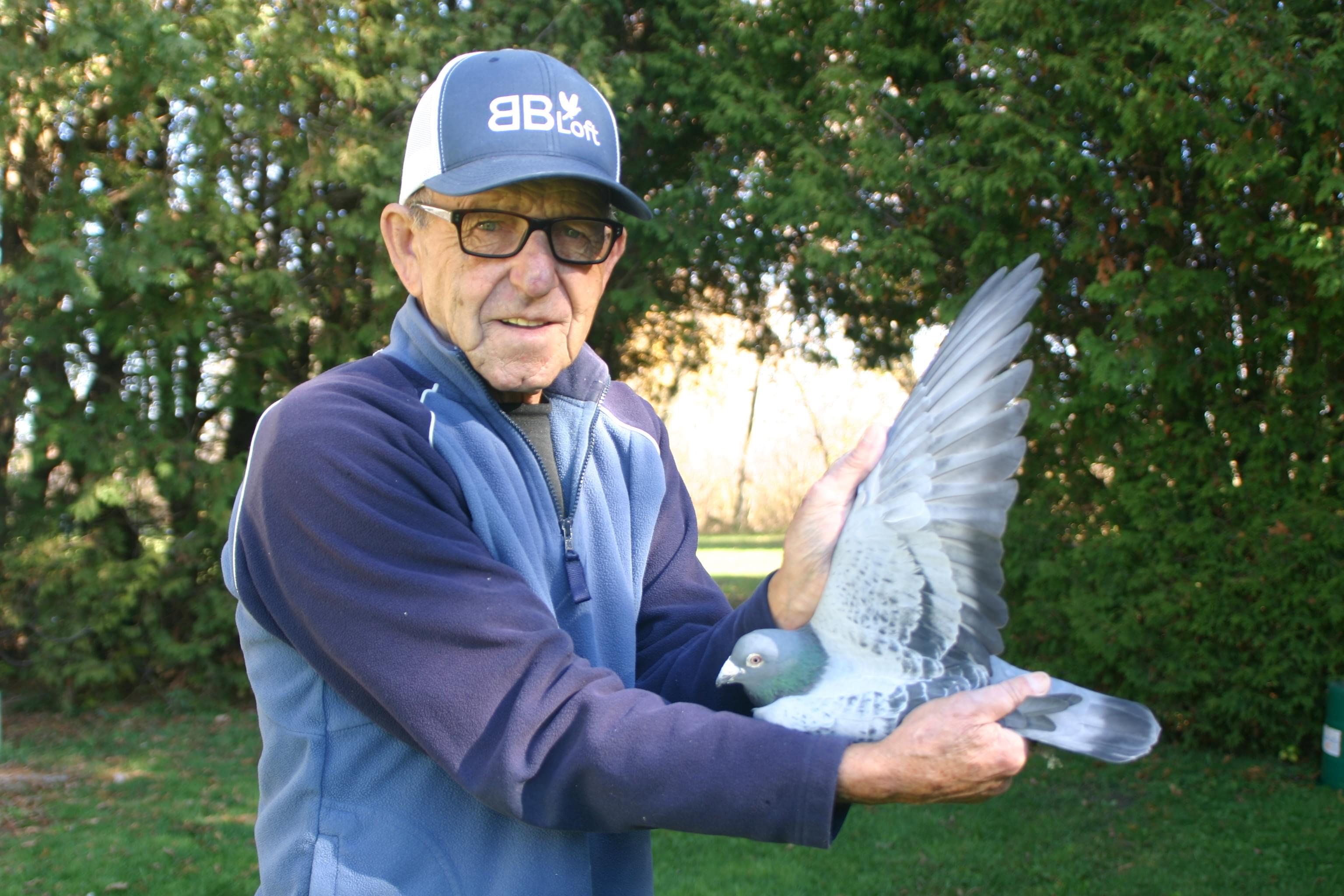 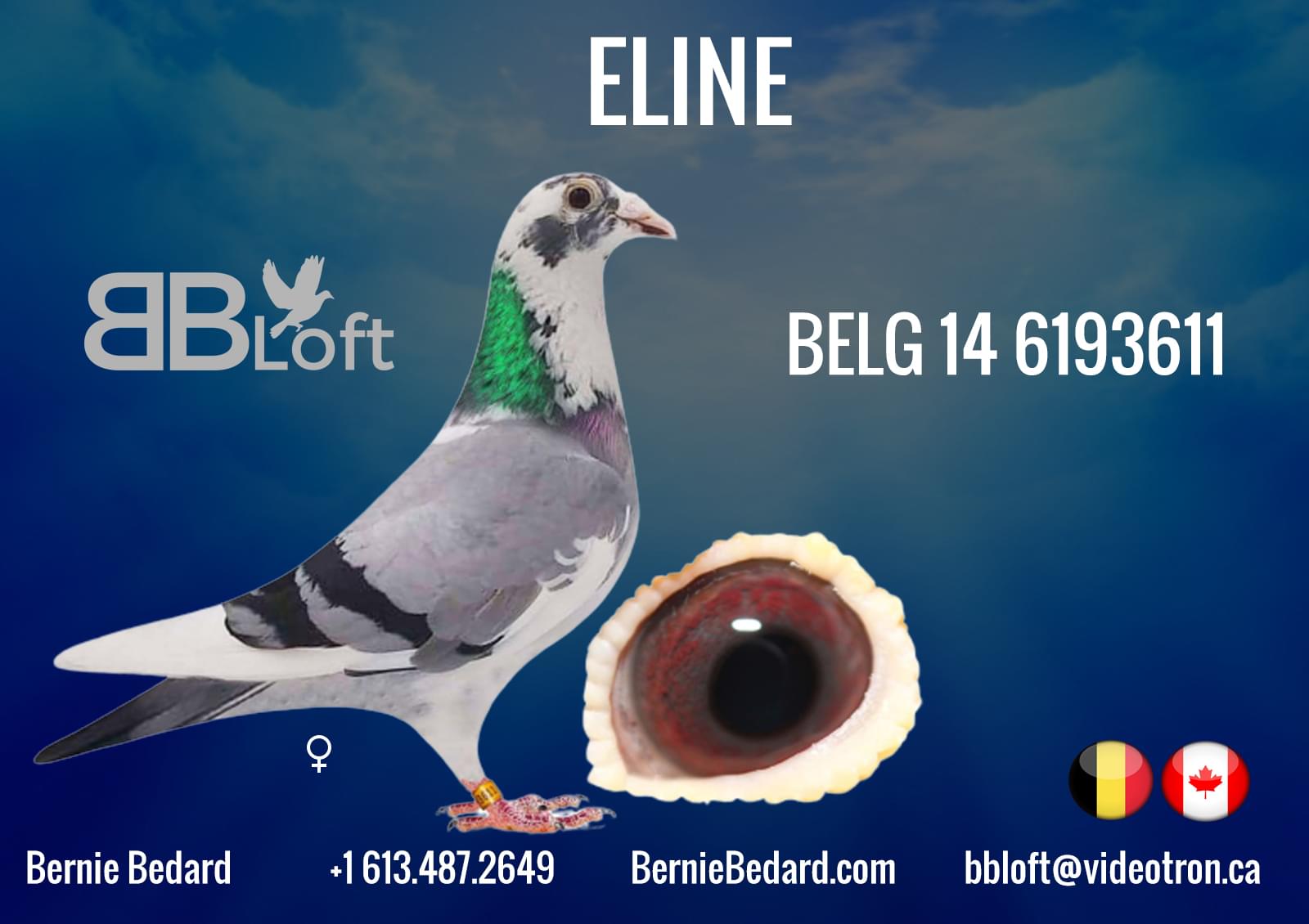 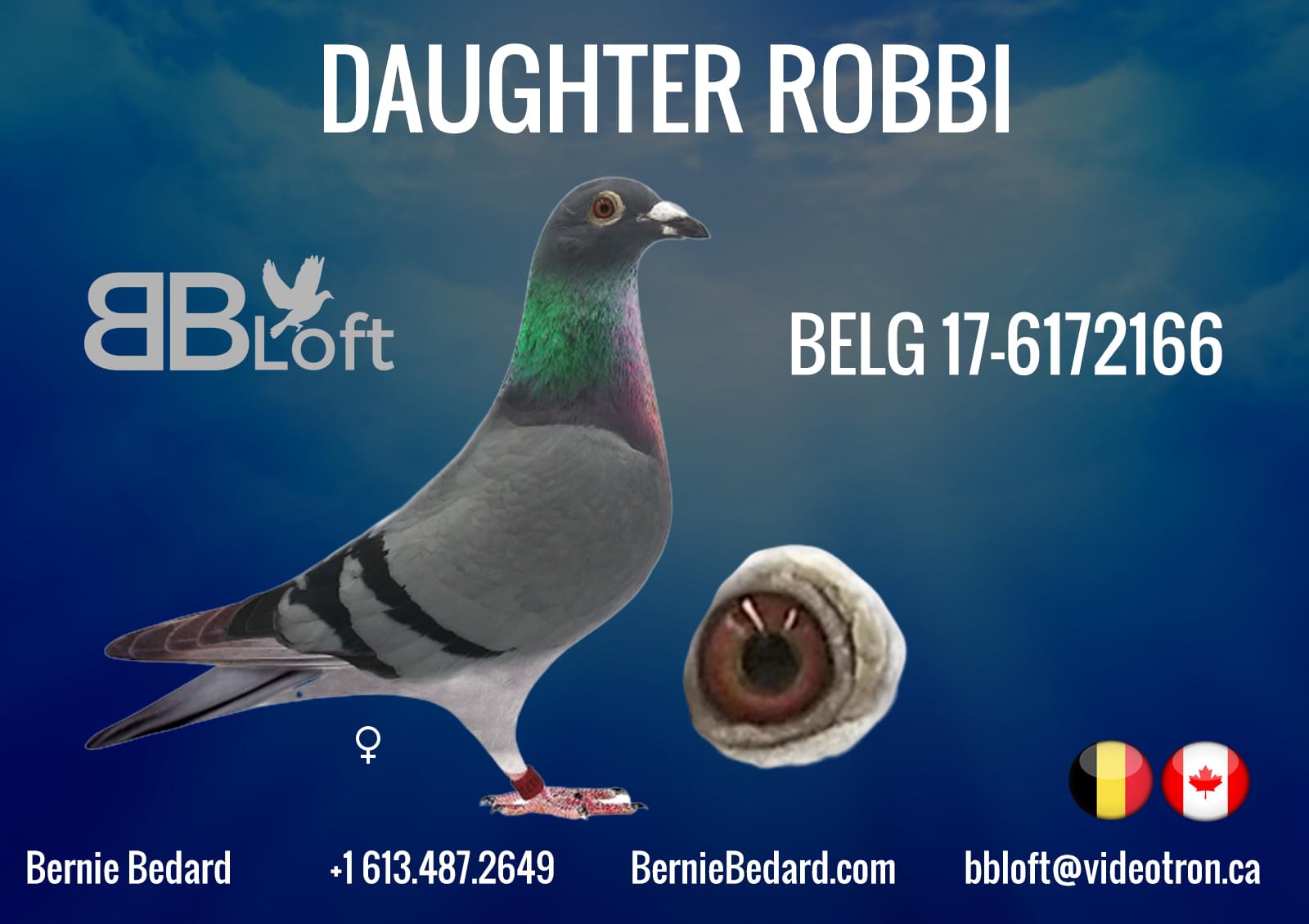 ROBBI BLOODLINE
I have just aquired this pigeon in Eddy's Grootjans Auction, she is the daughter of Robbi winning 9 1st position.
DEVRIENDT BLOODLINE
WPG 13929 - 13
Devriendt the strain I cross with my Grootjans from V&V Loft  owned by Bill Voulgaris in Winnipeg.
His children are excellent with the Grootjans Bloodline.
In turn these sons and daughters are all breeding our current 400 mile winners and Ace pigeons. A line bred family of that has proven to be a great cross for many in Canada and the US. 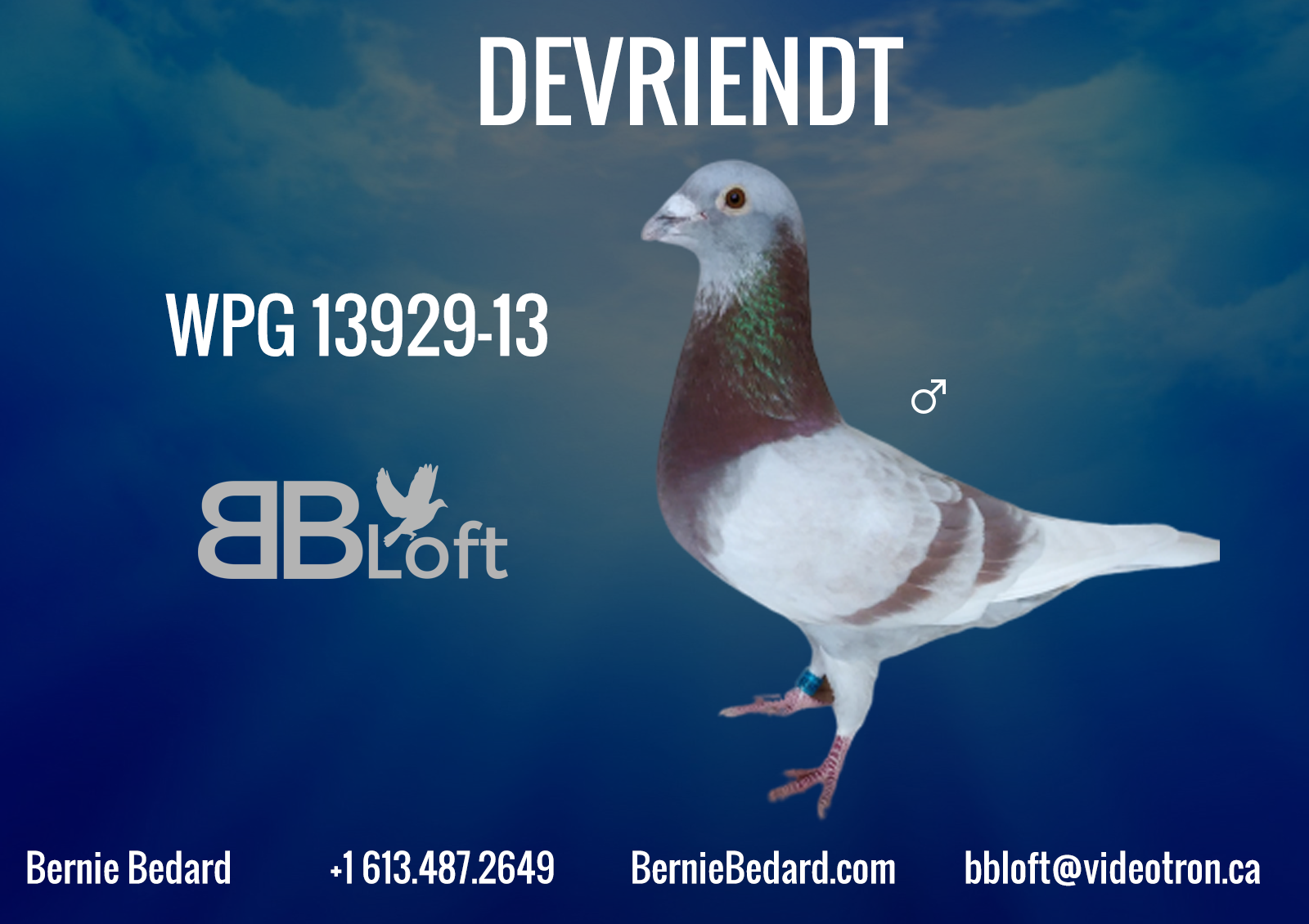 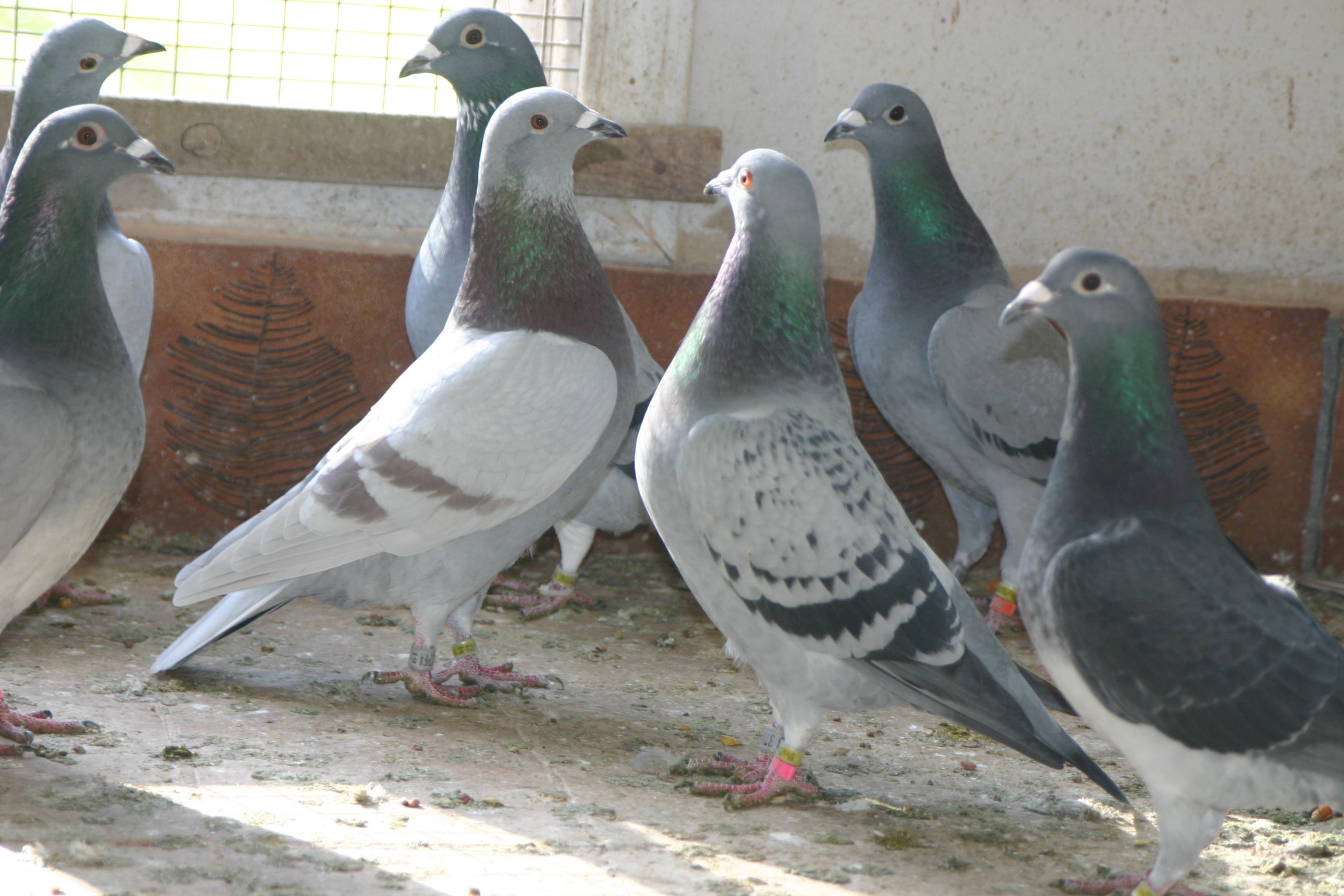 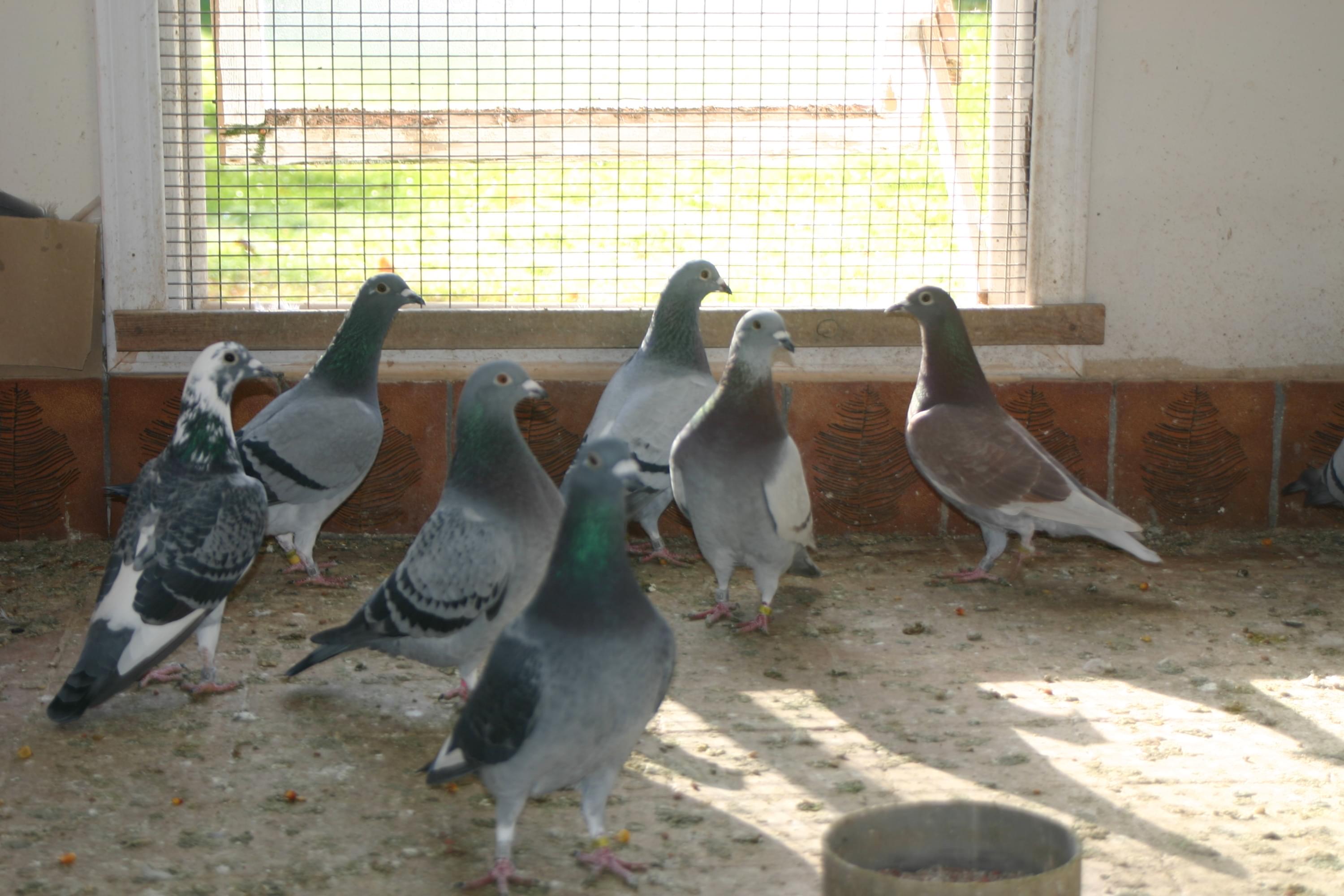 FEATURED IN THESE MAGAZINE: 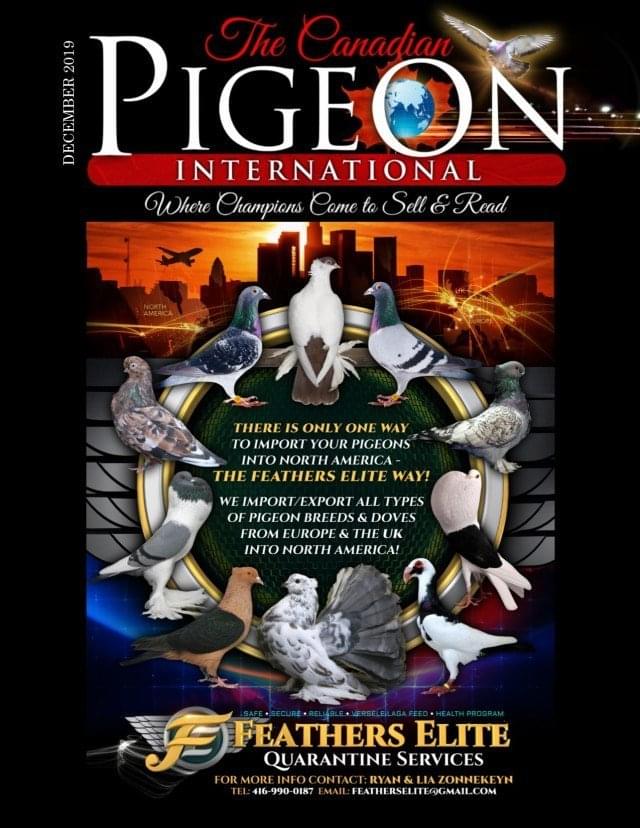 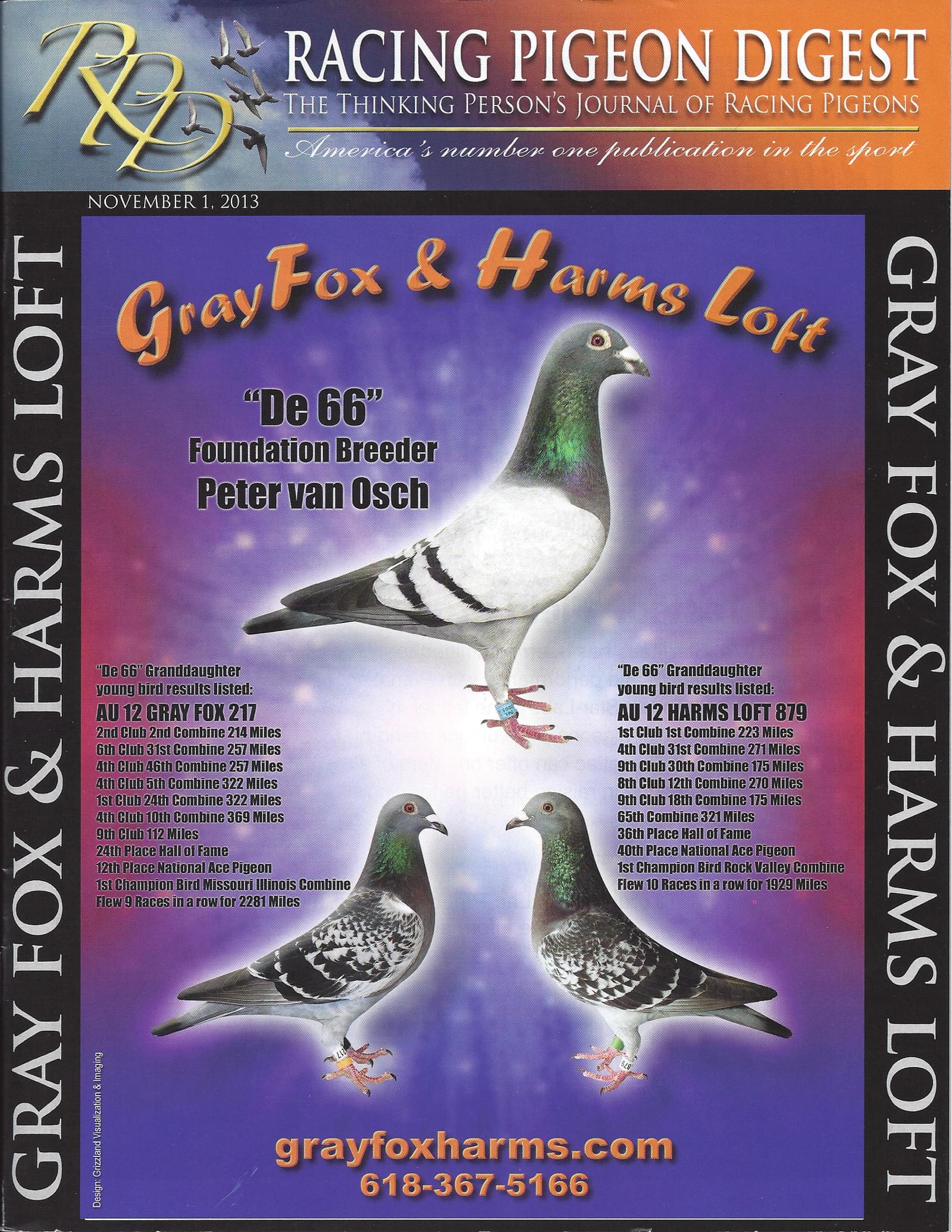 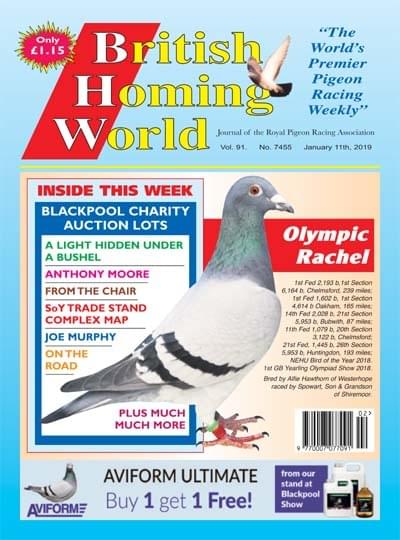 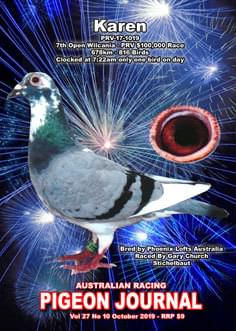 A QUICK BIO ABOUT BERNIE BEDARD 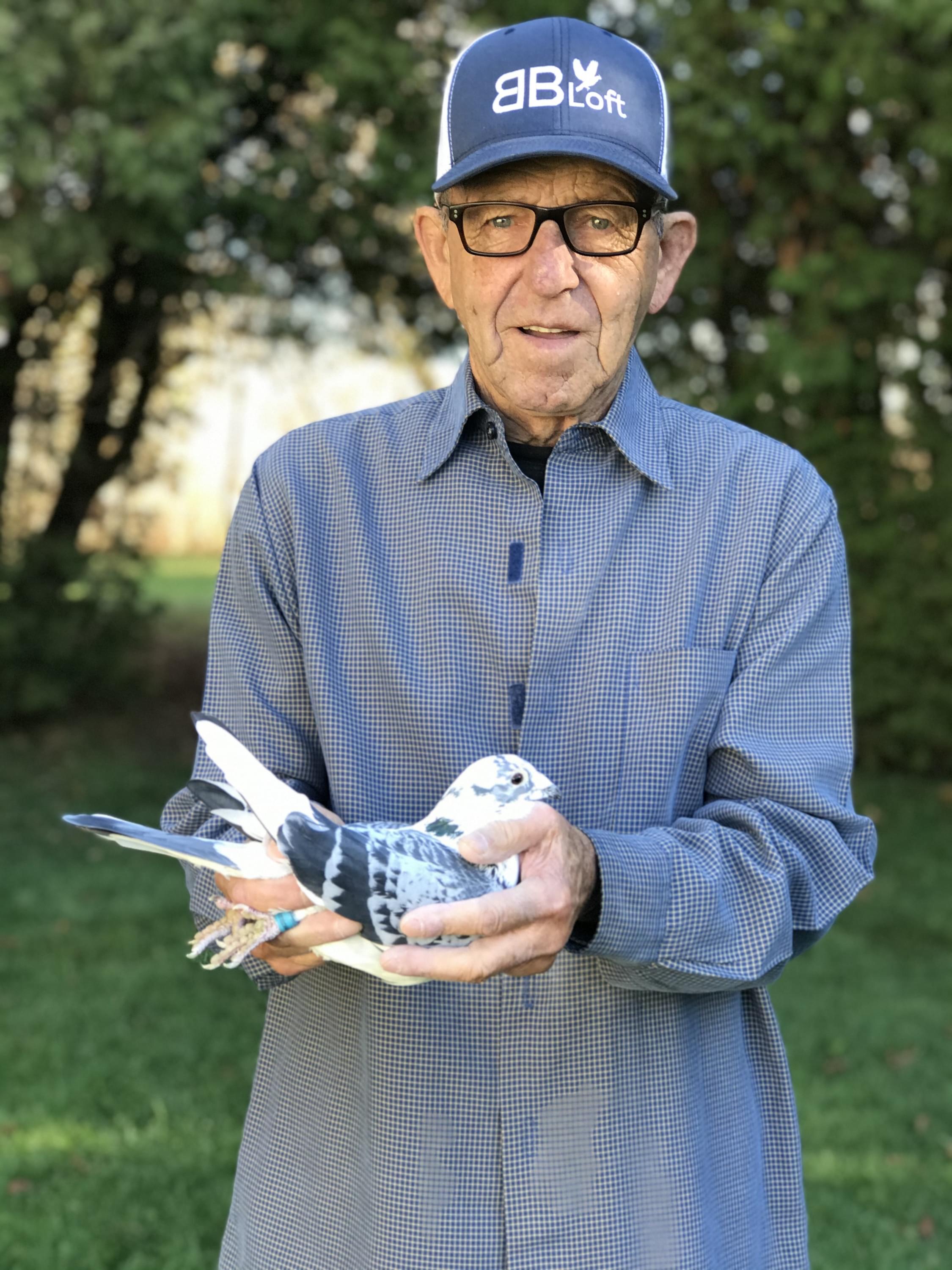 Bernie with Son of "Shiny Paco"

In 2019 at The Salem Special one loft race, Team Weekend at Bernie's won the 1st prize in the 340 Special, Team "Weekend at Bernie's" consist Bernie Bedard and Bill Voulgaris and Ken VanWalleghem from V and V Loft in Winnipeg, we have won with Bill and Ken's Pigeon WPG 9040-19. We have been teaming up for the past 5 years and overall our birds always perform good. The First Prize was $19,000.
Bernie has been breeding birds since 1967, he's been in various pigeon clubs. He loves to compete. He is very passionate about the health and well-being of his birds. For the past 15 years he has been going to the One Loft Race. He loves to breed champions. You can find Bernie in his loft talking, whistling and taking care of his birds. 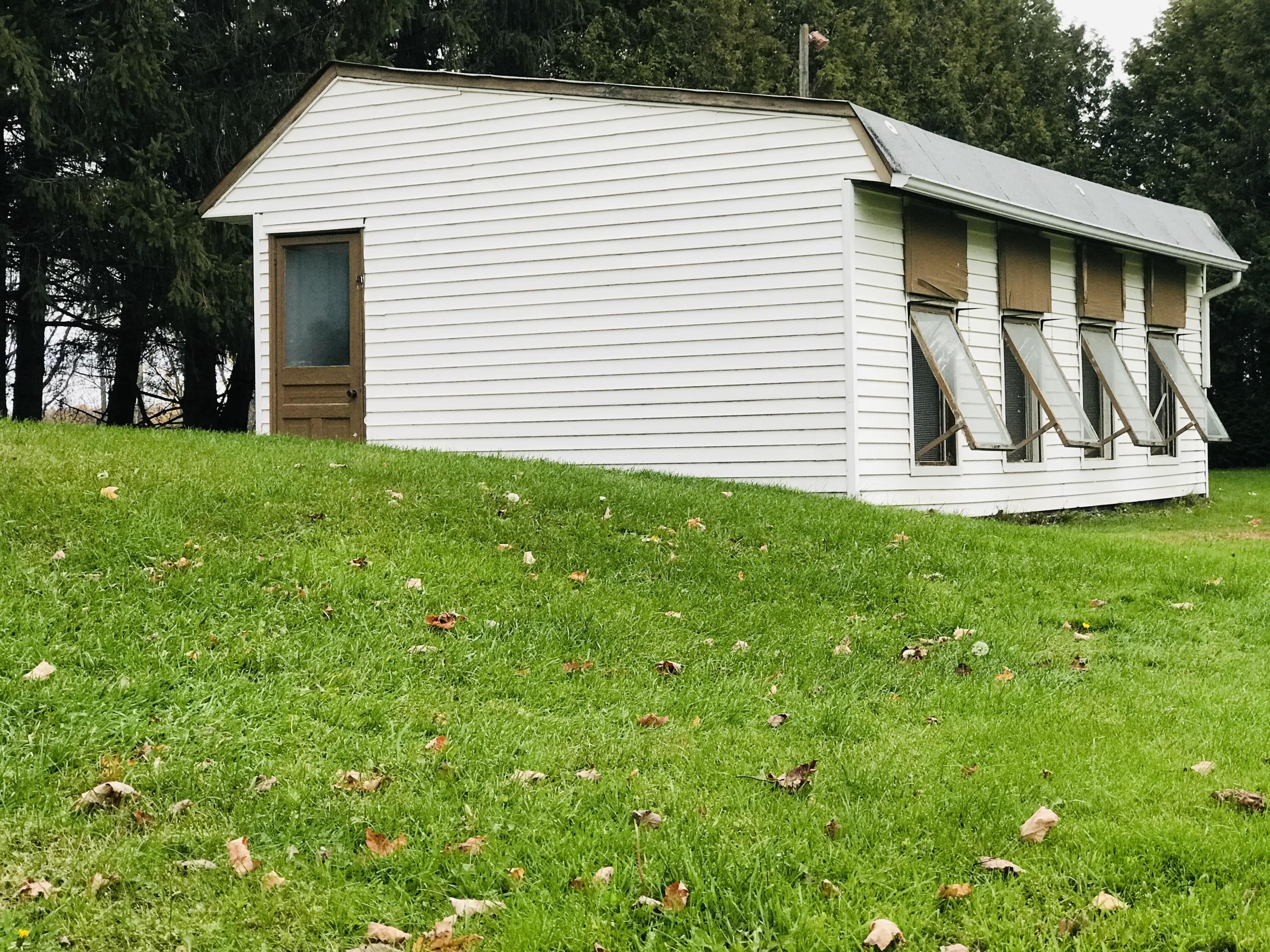 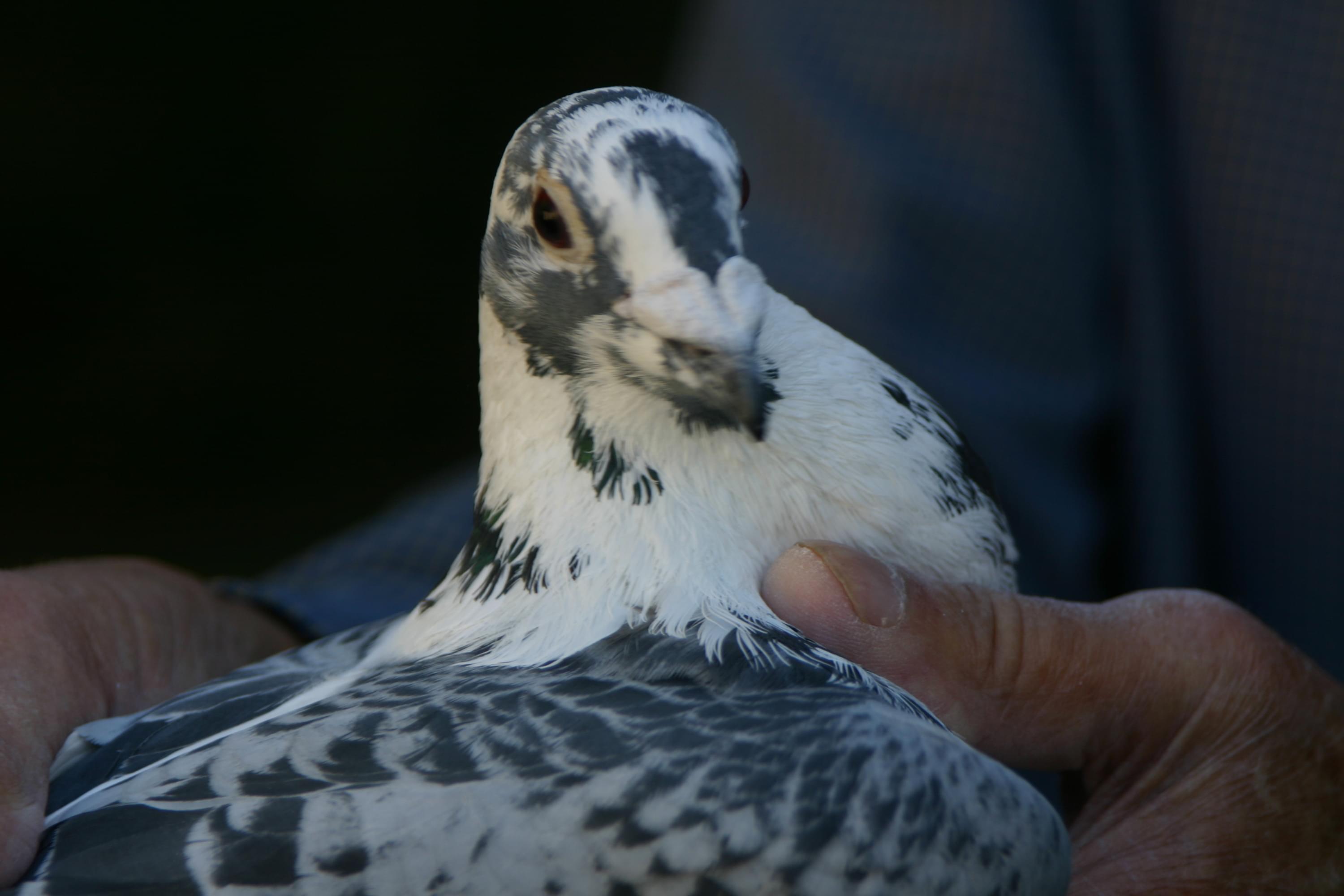 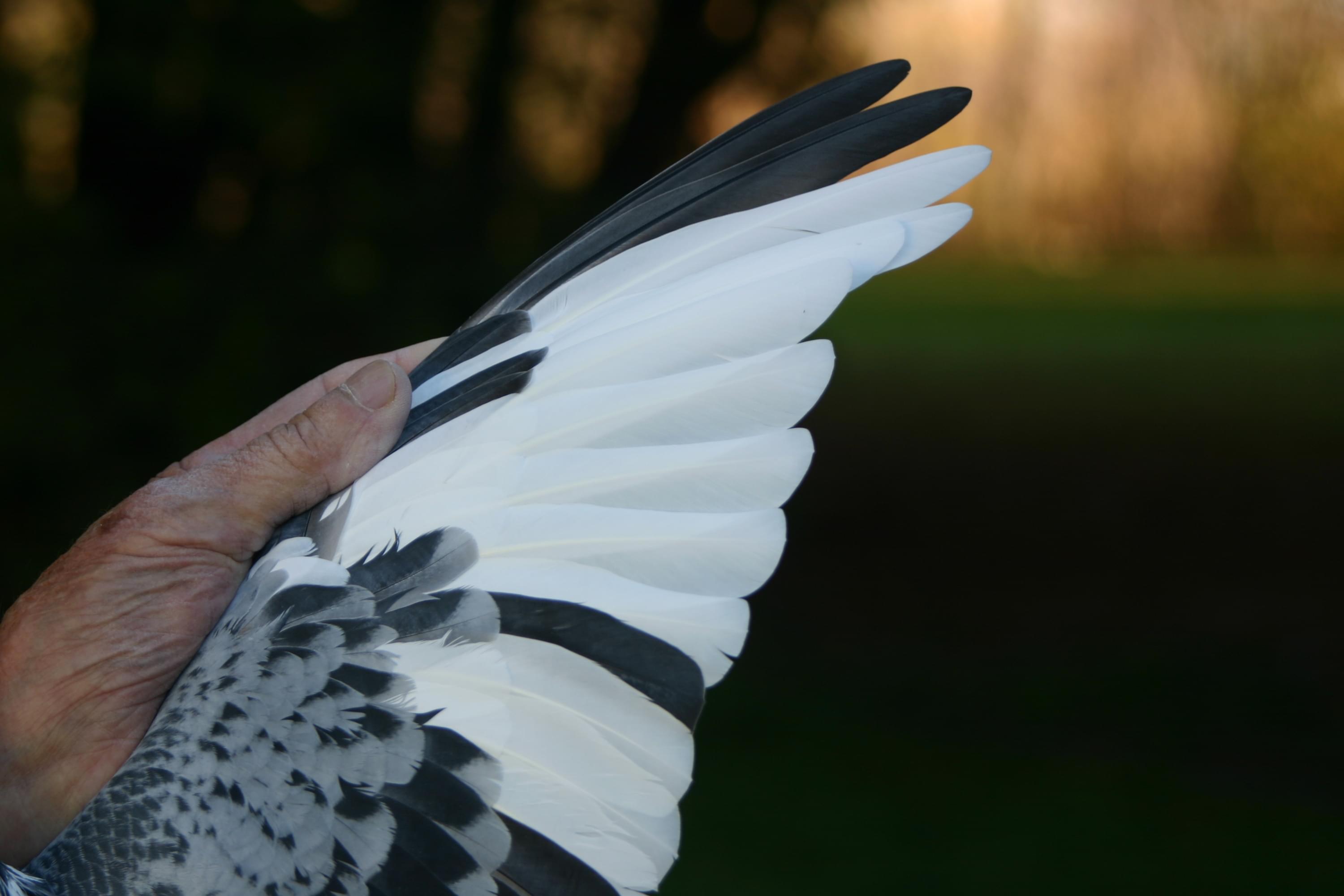 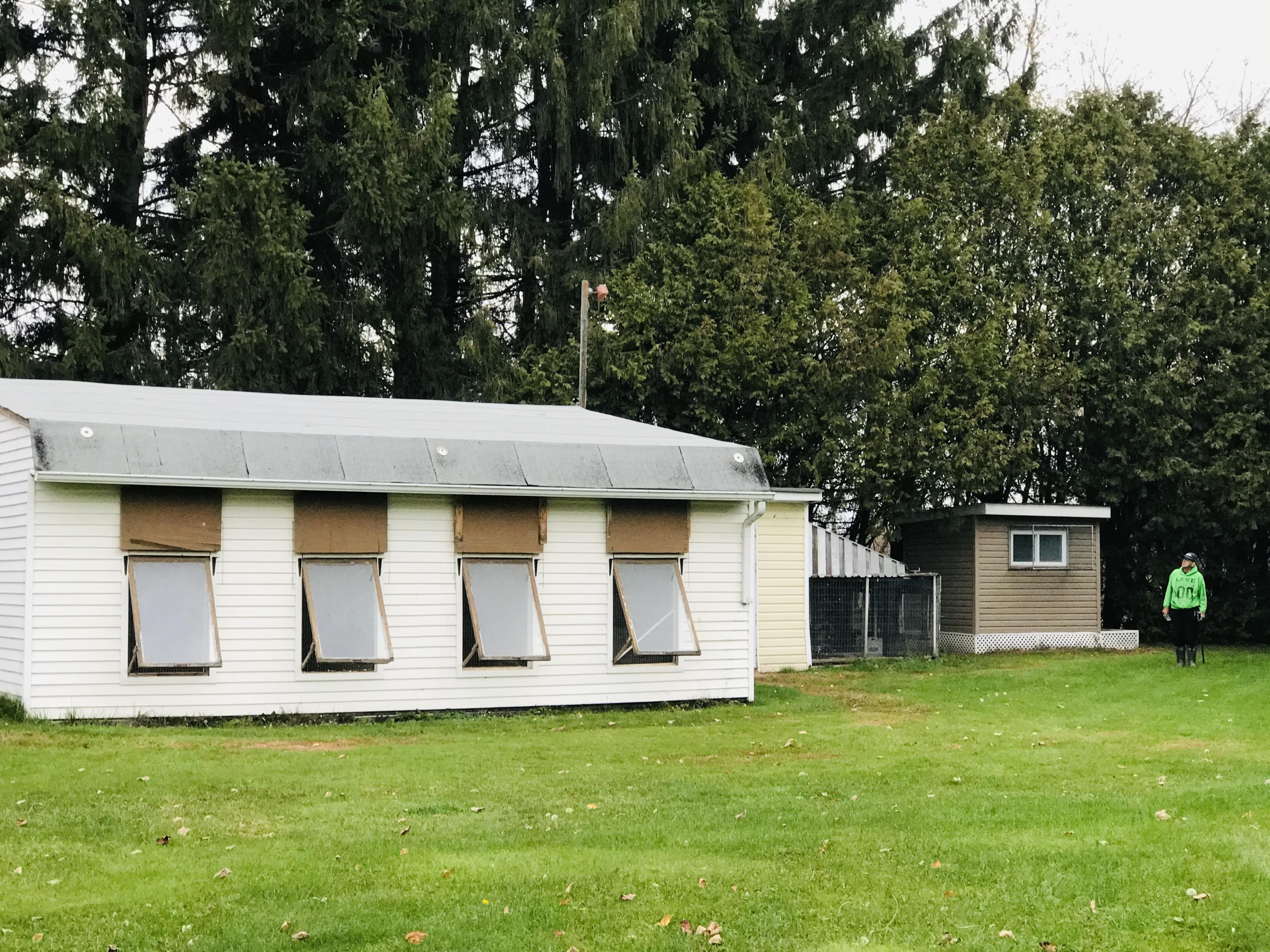 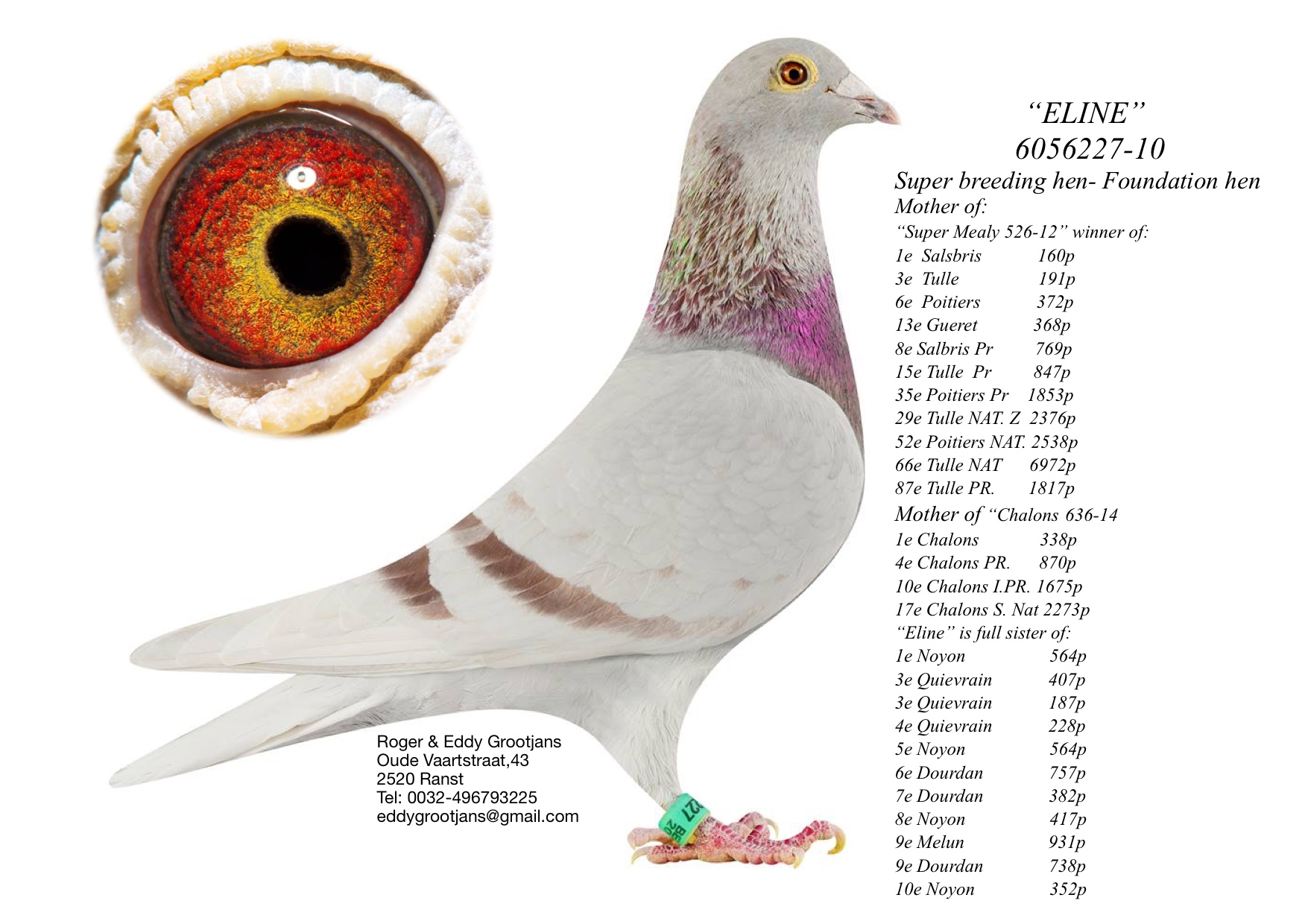 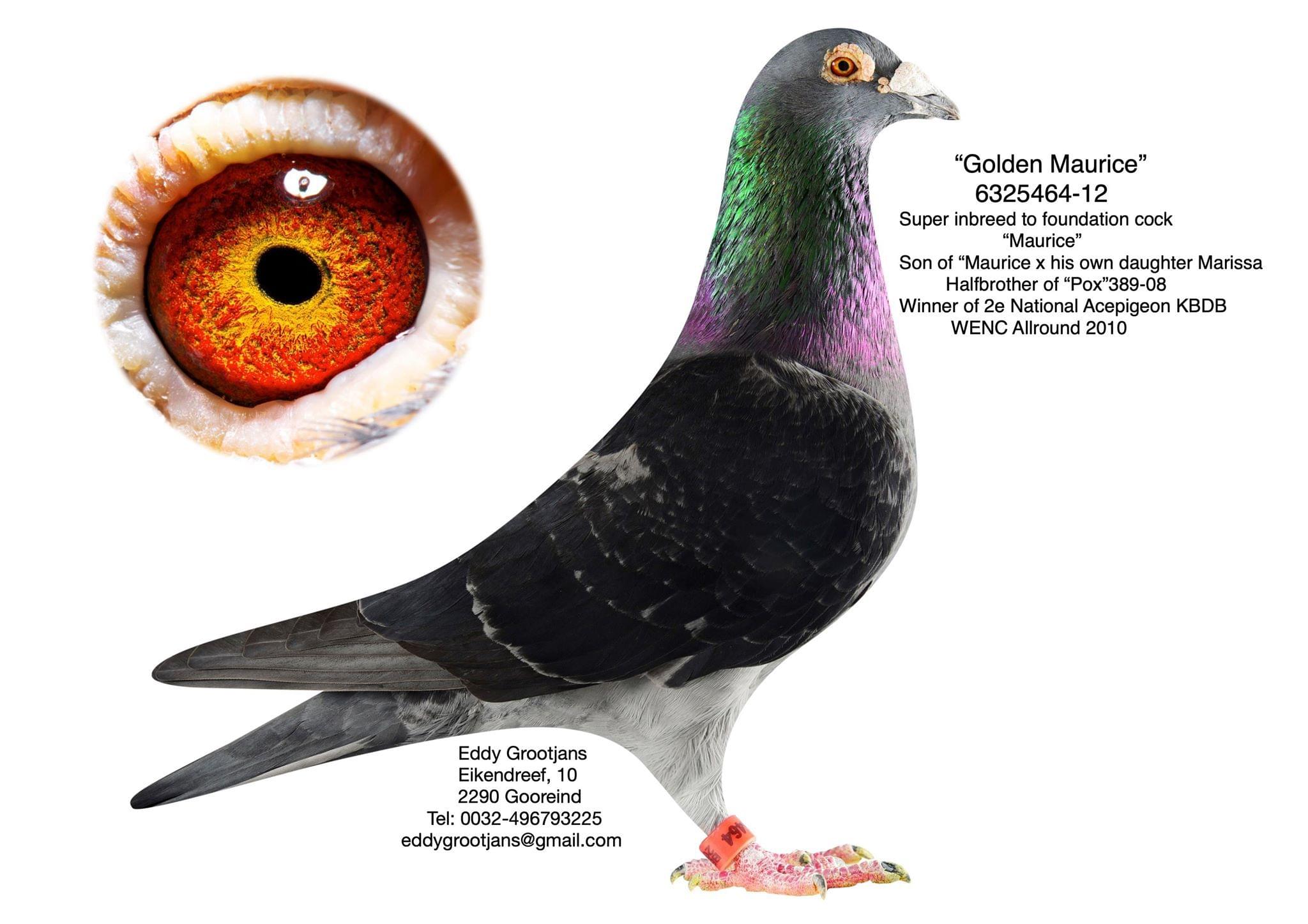 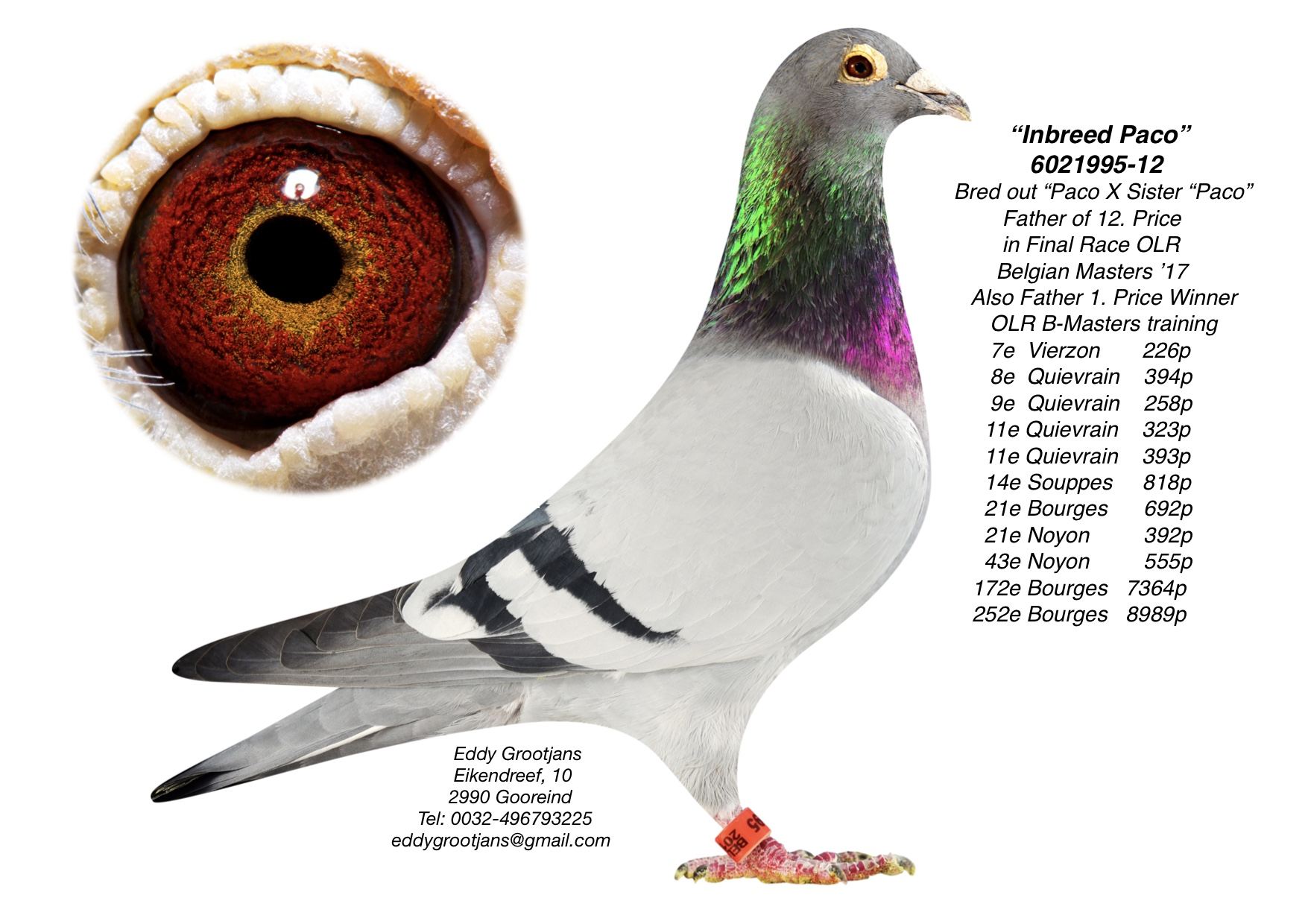